New York Liberty name Walt Hopkins as next head coach  by Ed Easton Jr.
New York Giants top three players of the 2010s by Larry Hammonds
Next2 of 3Prev
Use your ← → (arrows) to browse 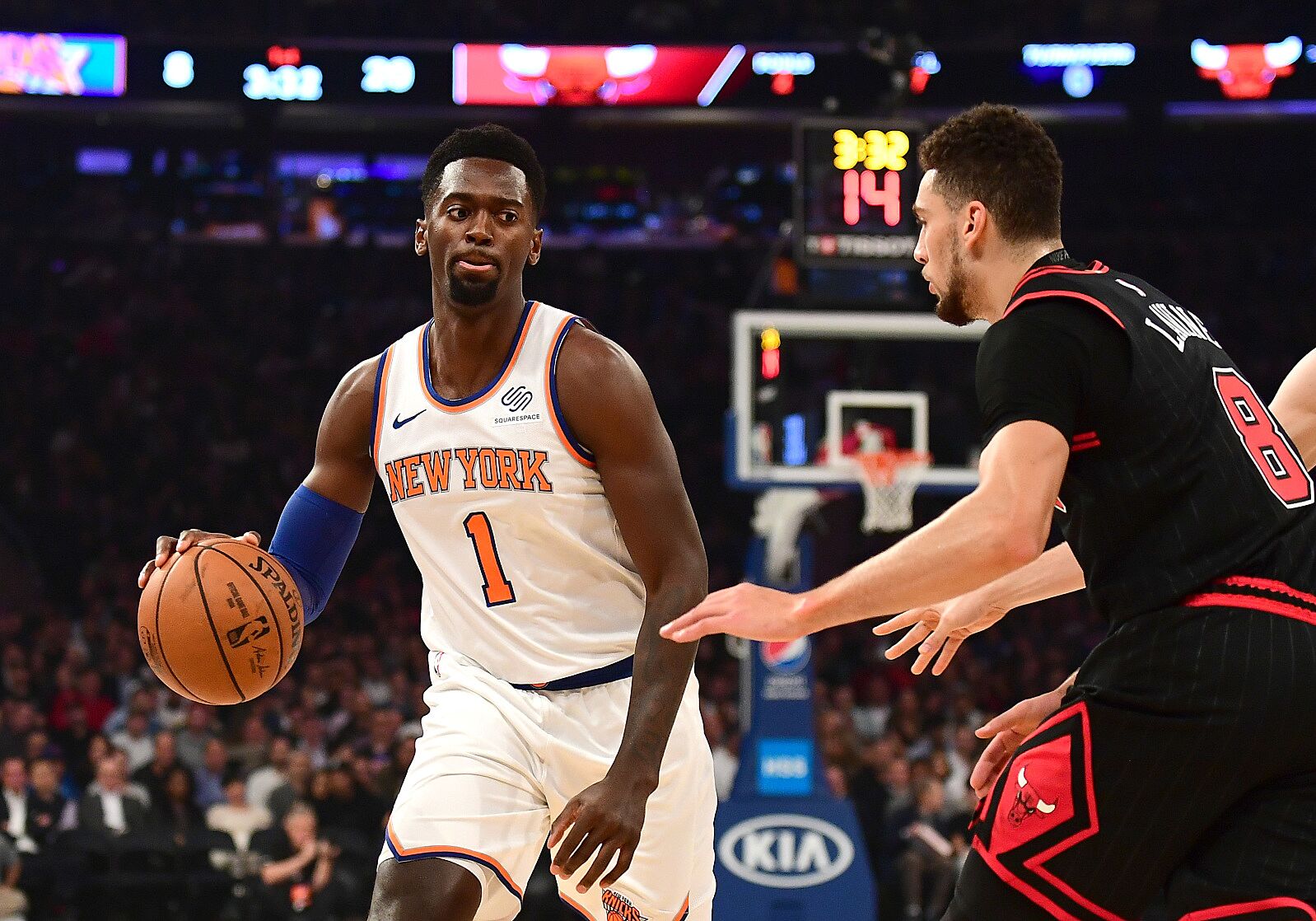 Not only do the Knicks have no real reason to want to get better in the short-term, but the veterans have good trade value. Starting with Marcus Morris Sr. who has enjoyed a career year, averaging career-highs in points per game (19.1) and three-point percentage. Morris’ 46.9 percent from downtown is good for second in the league.

Lots of teams could use a sharp-shooting forward who can play at either forward spot and provide veteran leadership off the court. Begley also reported that the Knicks should be able to receive a first-round pick for Morris. A no-brainer considering the 30-year-old is basically on a one year contract.

Knicks General Manager Scott Perry also has other veterans he can move such as Bobby Portis, who can provide scoring off the bench for any team. Taj Gibson is an always solid veteran, Reggie Bullock, a true “3 and D” player, and  Wayne Ellington, who has struggled and fallen out of the rotation but is still a capable shooter. All the above players are on two-year deals with team options after the first. That should make them all tradable for at least second-round picks and maybe more.

There are also some young players on the Knicks roster who seem to have fallen out of favor with the team. They haven’t shown the improvement necessary to contribute with New York and need a change of scenery. Perry could use Dennis Smith Jr., Kevin Knox, and Allonzo Trier as trade pawns or deal sweeteners.

Next: Big man stays
Next2 of 3Prev
Use your ← → (arrows) to browse
Load Comments
Event Tickets
Powered by StubHub
Top Stories