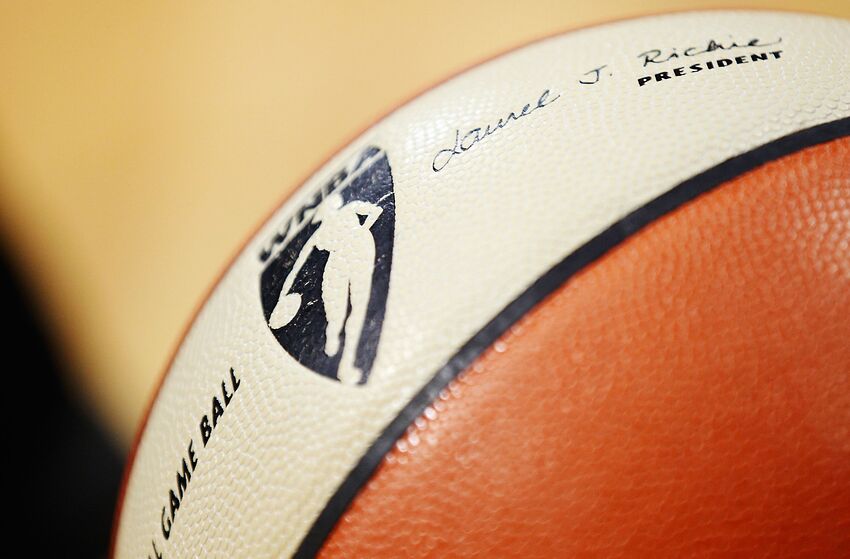 New York Giants: Here comes the Judge, Dave Gettleman strikes again by Andrew Elderbaum
Knicks should not be buyers at the trade deadline by Noah Janowski

The New York Liberty made it official this past week with the hiring of veteran assistant coach Walt Hopkins as the new voice of the franchise.

The head coaching search is over as the New York Liberty has named a successor to Katie Smith. Walt Hopkins will be the eighth head coach in the franchise’s history, leaving his assistant role with the Minnesota Lynx, a position he’s held since 2017.

During Hopkins’ time as an assistant coach with the Lynx, he helped earn the franchise a 63-39 record, three consecutive trips to the WNBA Playoffs, and one WNBA Championship. He was praised for his work in developing the young players on the roster and effective mix with proven veterans. Hopkins previously served as an Academic Coach at the University of California, Berkeley, assistant women’s basketball coach at Utah Valley University, and Director of Basketball Operations and Player Development Coach for the Tulsa Shock.

Liberty General Manager Jonathan Kolb released a statement on the hiring with encouraging words of having and change in culture.

“We could not be more excited to welcome Walt Hopkins to the New York Liberty, Walt is not only a student of the game, he’s a student of people. His elite ability to connect and build relationships will go a long way towards establishing sustainable winning habits within a culture to which people want to contribute.

Walt’s track record for successfully developing talent will be integral to maximizing our players’ abilities and putting them in the best possible positions to succeed.”

The Liberty will have the top pick in the upcoming WNBA draft and will be playing their first full season in Brooklyn. The Liberty will officially be co-tenants with the Brooklyn Nets at Barclays Center this next summer under the ownership of Joe Tsai. Hopkins also inherits young promising talent and plenty of options in free agency working alongside Kolb this off-season.

Hopkins shared his thoughts on the new job and hoped, heading into the start of his tenure.

“I couldn’t possibly be more excited to join the Liberty organization,” said Hopkins. “Few teams can lay claim to a more storied history, or a more passionate, dedicated, and knowledgeable fan base than this franchise. I’m honored to have the opportunity to help this tremendously talented group build upon the solid foundation that the players and staff have worked so hard to establish here in New York. I cannot wait to get started.”

The future for women’s basketball in New York is bright again with a new star on the way via April’ a draft, new home in Brooklyn, and new head coach.